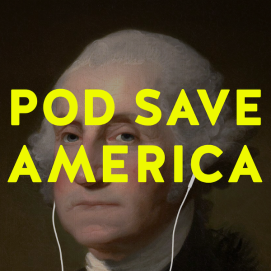 Hey guys…remember that time when I said I hoped the next time something hard happened I’d be able to push through it and write this blog anyway?

Let me set the stage:

Listen, sometimes a diet of NPR and West Wing does things to a person. I once made people switch seats with me at a bar so I could watch the coverage of the government shut down while they were watching…sports of some kind. I’ve often told people I have a huge crush on Jon Favreau and then had to explain that I meant Obama-speech-writer Jon Favreau, not Iron-Man-movies Jon Favreau. And then had to pull a picture of Obama speech-writer-Jon Favreau on my phone. I yell at people a lot, everyone from my parents to my sister to coworkers and friends and random people at bars. It gets me in all kinds of trouble.

Post-election was the worst kind of hangover, the kind where you know something awful happened the night before but you have no idea what the outcome is going to be or if you’re going to be able to come back from it. It was the kind of natural disaster where you reach out to the people you love just to let them know you love them. I kept wanting to have some kind of wake. The worst kind of finding out that Santa Claus isn’t real.

I really didn’t want to care about it anymore. I ended up with months of backlogs of podcasts that I knew I’d never listen to but couldn’t delete because just looking at them upset me. I read the articles and the tweets and I made the posts and the phone calls but it was all out of some kind of desperate anxiety more than any kind of passion.

Plus, there’s no one to yell at anymore. Everyone is just as desperate, just as numb, just as outraged as you. Unless your specific type of Trump-feelings match up with someone else’s at the exact right moment in time, you just end up yelling into their void, or nodding vacantly while they yell into yours.

So I was ripe for the taking when I found Crooked Media. They’d been doing the Keeping it 1600 podcast under the Ringer company during the election, which I had never gotten around to listening to because my own personal podcast renaissance hadn’t started yet, but after the election they moved to start their own company. They’ll give you a lot of good reasons why, but I think the answer is mostly that they wanted a lot more yelling and profanity. 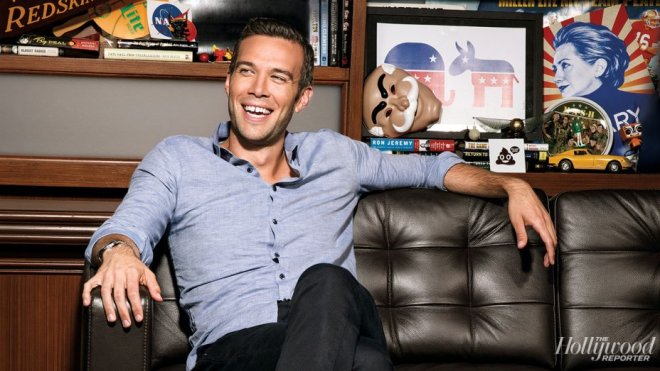 Be still my heart, Jon Favs.

The group includes Jon Favreau (of crush fame) and his friends Jon Lovett and Tommy Vietor. They all are in their early to mid-thirties, which means they were working for Obama in their mid-twenties, which is staggering. In addition to yelling a lot, they also seem to be very close friends who are really smart and have a lot of faith in each other. It’s like a real life West Wing, made all the more similar because we only listen to them a few times a week and don’t see all the hard, boring stuff that goes on behind the scenes.

This is not a prescription. Their particular mode of yelling and analyzing and anger might not work for you. And that’s cool. But nothing in the Trump era has given me quite so much catharsis as listening to a usually calm, tempered Tommy Vietor absolutely lose his shit about the attempted ACA repeal, or as much joy as Favreau’s suggestion that George Soros use SquareCash to pay all us hardworking protesters. And on the days where I can’t bring myself to open the 5Calls app on my phone because of exhaustion or anxiety or whatever, I can always find a push in one of them asking “So what can you guys do to help?” and then making sure we get the answer.

Well that’s one version of the story. The other is that I still have a giant crush on Jon Favreau and when I describe their podcasts to people I call it intellectual puppy bowl. I’m a sucker for their team-as-family, puppy pile bro aesthetic, and I cannot be denied. I also happen to get informed in the meantime.

Listen, people. We have to find joy where we can.